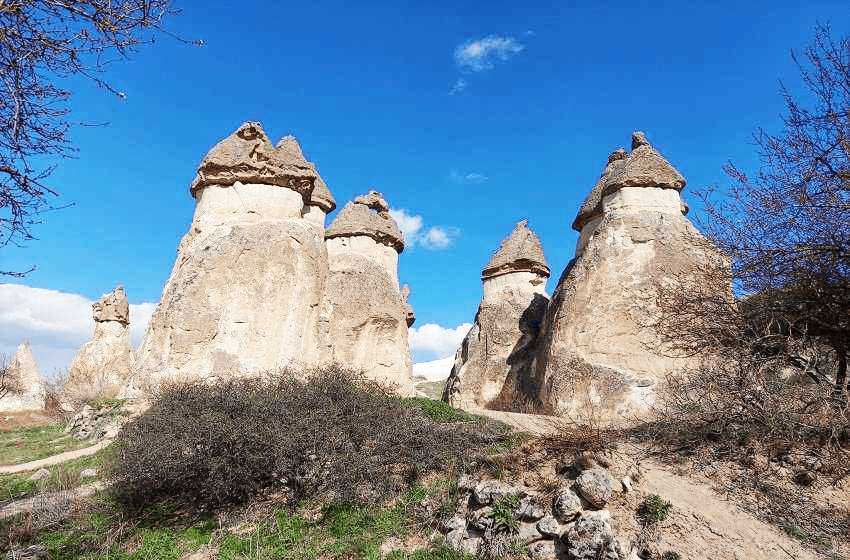 Price up to 5 Person

⇒⇒ Why should I prefer Private Red Tour?

Private Cappadocia Red Tour, first of all can be specialized to your liking. And will give you the opportunity to take your time and enjoy more on the visit locations. Don't miss the opportunity to sight more with a Private Red Tour.

When you are a traveller, it is not easy to find a place where they speak your language. At this tour, you can find all your mother languages or the languages that you want.

This tour is suitable for everyone 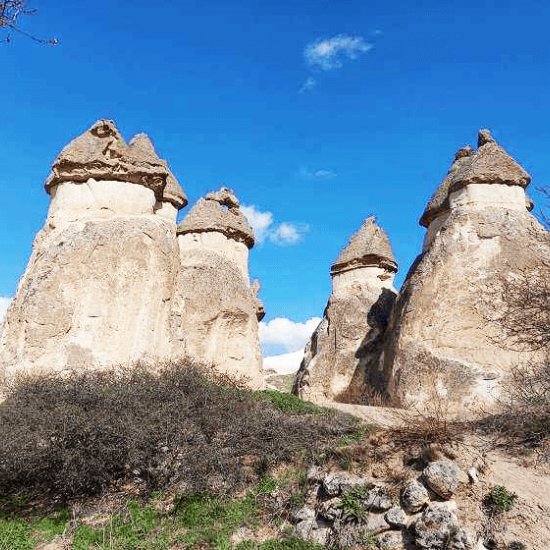 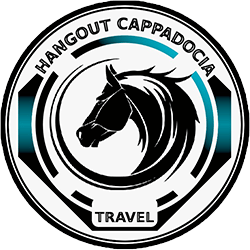